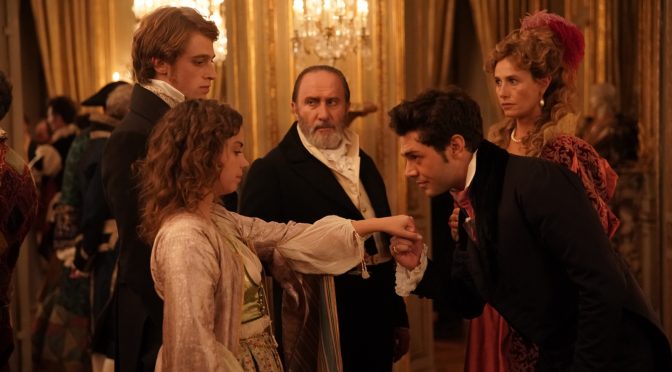 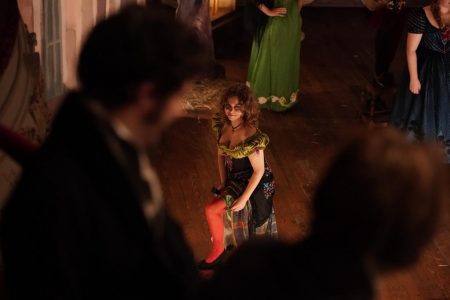 Pineapples and ducks are all part of the luscious lasciviousness and intrigue in LOST ILLUSIONS, a sumptuous saga of status and smear.

Opening this year’s Alliance Française French Film Festival   is the Australian premiere of LOST ILLUSIONS, based on the celebrated novel by Balzac.

Set nearly two centuries ago, LOST ILLUSIONS resonates alarmingly with contemporary concerns with fake news and engineered public opinion. Audiences are transported into the gilded yet treacherous lives of France’s 19th century aristocracy and the scurrilous press that presided at the time.

The press, supposed bastion of truth and free speech is depicted as smear merchants, a corruption of their calling, an oppressive press, where opinion is pinioned by payment. Free speech far from free as fear and favour could be feathered for a few francs, reputations manufactured or destroyed by the power of the purse.

Nominated for Best Film, Best Director, Xavier Giannoli, Best Actor, Benjamin Voison, Best Screenplay by Giannoli and Best Cinematography, Christophe Beaucarne at the 2022 LUMIERE AWARDS, LOST ILLUSIONS is an epic saga of scandal, scuttlebutt, sex and celebrity, pineapples and ducks. The real scandal would be to miss it.

6:30Reception including a glass of champagne and live entertainment

LOST ILLUSIONS is just the tip of the iceberg in a tremendously impressive array of titles. To build your watch list and bag your tickets to enjoy the crème-de la-crème of contemporary French film, head to affrenchfilmfestival.org