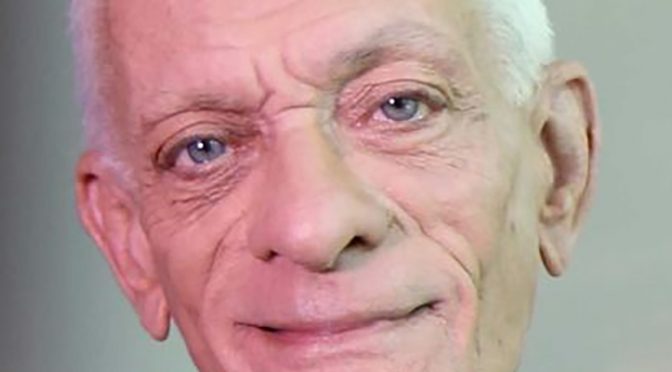 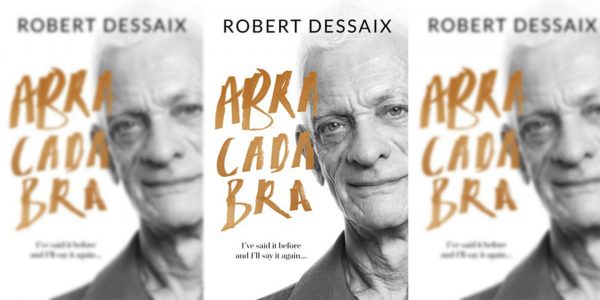 I first encountered Robert Dessaix in the 1980’s when he presented Radio National’s Books and Writing. His interviews with writers were incisive- well researched and relaxed, making enthralling and rivetting listening. Already a voracious reader, I became a dedicated listener, and was introduced to books that had slipped past my radar.

Since those halcyon radio days, Robert has gone on to write books and become a much sought after speaker at festivals casting his magic orations on subjects literary and the world at large, certainly the quad squad of art, travel, culture and society.

Some of that magic has been captured on the page in the aptly titled ABRACADABRA, a collection of talks and chatty journalism, which he calls his feuilletons. In pronunciation, feuilletons sounds like furry tongue, but no one could ever accuse Robert Dessaix of furry tongue. Silken, smooth scholarly, seemingly, seamlessly, creating as he speaks, there is nothing stubbly in these pieces.

Reading these pieces triggers an audio book in one’s mind, such is the memory of his voice back in the radio days, and later on the festival circuit, you hear as you read, the tone unmistakably Dessaix.

Whether he is musing on marriage equality, reminiscing on romance, returning to travels through Italy and India, riffing on fascinations, or dissing Spicks and Specks, Robert’s singular voice cuts through.

All of these writings have the feel of “spirited table talk like considered asides to a friend” cheeky and chiding, casually iconoclastic, comically caustic and always a pleasure to read.

It really is no wonder that Robert Dessaix is the recipient of this year’s Australia Council Award for Lifetime Achievement in Literature. This award acknowledges the achievements of eminent literary writers who have made an outstanding and sustained contribution to Australian literature. Past award recipients include  Helen Garner, Bruce Pascoe, Kate Grenville, David Malouf, Thomas Keneally, Frank Moorhouse so Robert is in stellar company.

ABRACADABRA by Robert Dessaix is published by Brio Books