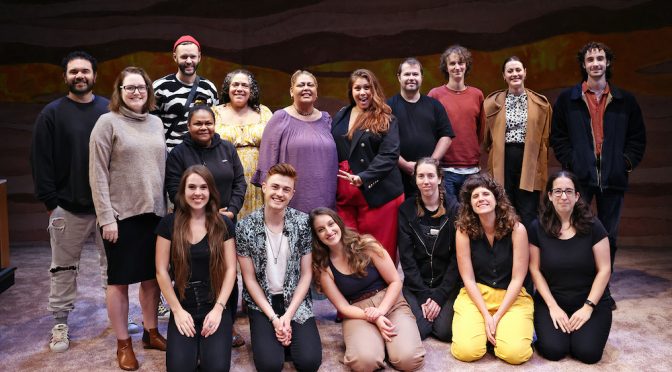 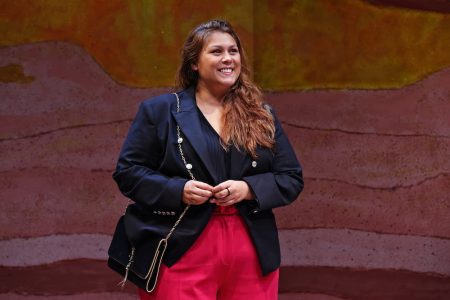 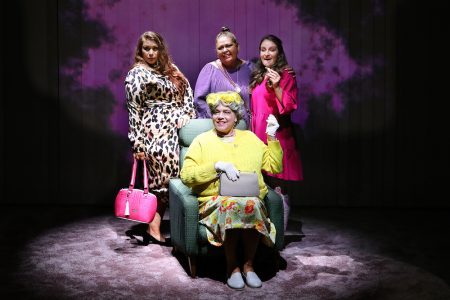 There’s a scene in Brittanie Shipway’s play when teenager Linda tells her mum Darlene that she is having problems at school and that she’s been talking to her indigenous friends and they are thinking of saying something. Darlene snaps back at her, don’t you dare say anything, It’s not important that you are indigenous. What matters is that you are Australian and that’s the beginning and end of it. You have to be a proud of it.

Darlene had learned the lessons  well from what the Australian Government tried to achieve with the taking of indigenous children from their families to be raised by white families. The goal was simple and cruel, to annihilate the indigenous culture  and to assimilate indigenous people into the mainstream’ white culture.

Shipman uses a short extract of then Prime Minister Kevin Rudd’s famous speech to the national parliament, back in July 2012, when he said sorry to the indigenous people around Australia for the disgraceful treatment that the Commonwealth Government had sanctioned. He declared that it was now time for Australia to take a new direction, to help support indigenous peoples and make them equals and to move forward as a united nation. His speech received a standing ovation including from the indigenous folk gathered in the gallery.

Appropriately the play started with a welcome to country speech, followed by a smoking ceremony. Shipway’s play takes us deep into indigenous culture via its portrayal of four generations of the one family. down the female line. With the cast’s  heartfelt performances we see how important, crucial, family is to indigenous culture, and how these families are now thriving.

.The play’s other main theme centres on how women have sovereignty over their bodies. Their choice is not always to create new life but to be creative, life embracing spirits such as lead character Renee’s decision to live life as an artist.

The cast are all excellent.  Lisa Maza who played great grand mum Mimi, Paula Nazarski who played grandmother Darlene as well as a nurse, Nazaree Dickerson who played mum Linda and a receptionist, Joel Granger who played Renee’s camp boyfriend Nick and a Doctor and a photographer, and the main character Renee was played by the playwright herself Brittany Shipway.

The creative team came up with a great environment for the actors to weave their magic in. Ursula Yovich directed wth  set and costume design by Hugh O’Connor, lighting design by Kelsey Lee, composer and sound designer Brendan Boney and video design by Morgan Moroney.

Featured photo – The mob of A LETTER FOR MOLLY. Production photography by Prudence Upton