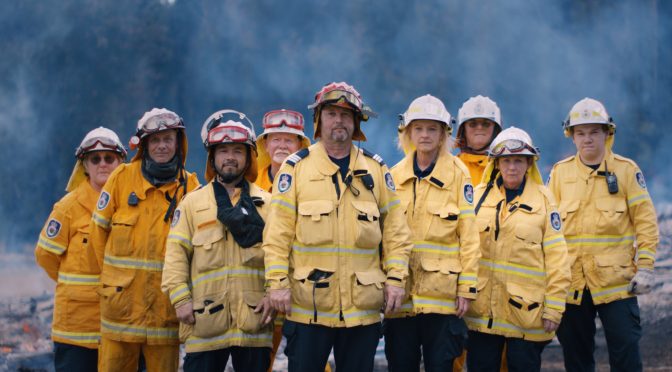 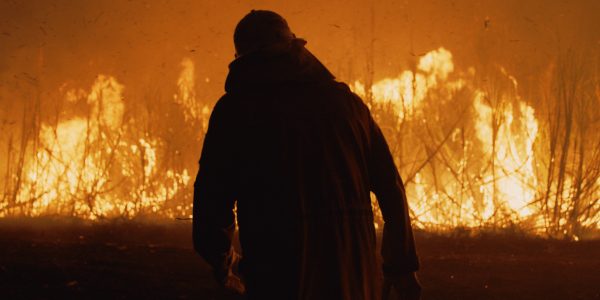 Kindling memories of disastrous bushfires of a couple of years ago, COVID having cold shouldered the catastrophic conflagrations from the wider community, the alarming and disarming documentary, A FIRE INSIDE ignites emotions across a number of fronts from the harrowing to the heroic, the vindication and validation of volunteerism.

When a volunteer firefighter drives his car into almost certain death, during the worst fires in Australian history, he does it because he ‘has a job to do’. Three months later, the fires are out, but his fight is just beginning. A fire inside stoked by the embers of remembering.

Turning a sensitive lens on the unprecedented devastation of Australia’s 2019/2020 ‘Black Summer’ bushfires from a country-wide emergency to the astonishing stories of individual and community help that emerged, A FIRE INSIDE presents an inspirational look at the way people respond to crisis and its true impact on the human spirit.

Justin Krook, Director, Writer and Co-Director, Writer Luke Mazzaferro, have fashioned an extraordinary film about the catastrophic conflagration, a story of dedication and devastation, of perseverance and preservation, of destruction and reconstruction.

The fury of fire is dramatic and on such a scale as these recent infernos the drama is intensified – the fighting of the fires focusing all emotional energies, the quelling of the flames leaving a scorched psychology.

Krook and Mazzaferro have let the survivors speak for themselves – the rescuers and the rescued, the support teams who have aided during the emergency and in the aftermath.

THE FIRE INSIDE is supercharged with raw emotion – grief, guilt, gratitude coalesce, the amount of tears shed by participants and audiences could quench any uncontrolled blaze.

From Wednesday 3 November to Sunday 14 November 2021, the 68th Sydney Film Festival offers Sydneysiders another exciting season of cinema amidst a whirlwind of premieres, in-depth discussions with film guests, and now a virtual offering with SFF On Demand streaming nationally from 12-21 November.

Sydney Film Festival is a major event on the New South Wales cultural calendar and is one of the world’s longest-running film festivals. For more information, visit sff.org.au.