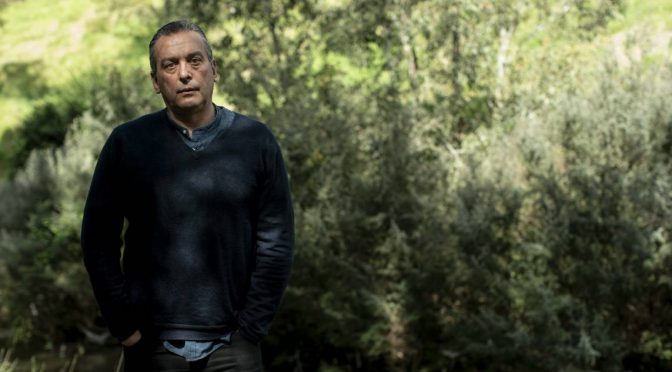 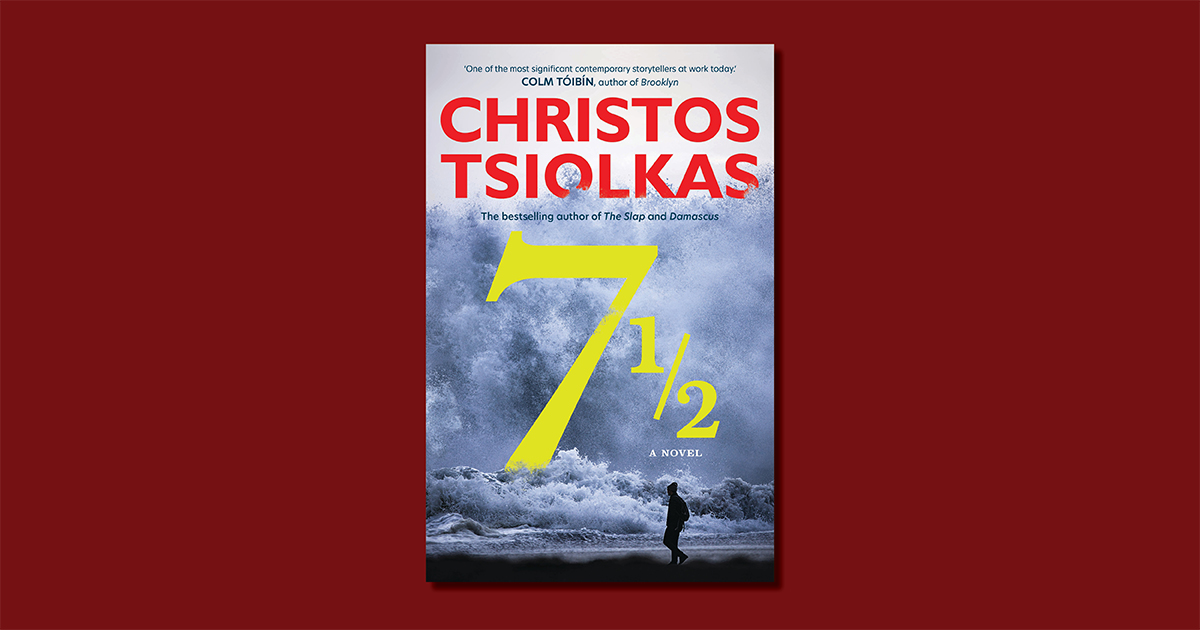 Is 7 ½ a novel, a memoir, an autobiography? It is all three. The author and the protagonist  are both ‘Christo’. Christo, the character, has writer’s block. He wants to create a novel about beauty. His friend, an aging ex-porn star, tells him “You can’t write about beauty. You don’t have the talent.”But he is going to try. He misses his lover. He can’t get started without some sort of catalyst. He tries recalling childhood memories, which he realises may or may not be true. They may be partly his imagination. He retreats to a beach house for a few weeks to get started. He finds some inspiration in the landscape, beautifully described. He finds peace while swimming in the ocean, the sensation of the cold water beautifully described. He finds the strength to continue the project by recalling the wisdom of his Greek parents and their belief in God and in their rituals and crafts of magic.

He takes inspiration from a copy of a Manet painting he saw as a child, House at Rueil. Abhorring the bourgeois delight in ascribing some revolutionary purpose in art, he finds his own meaning. He describes the dark-trunked tree in the middle of the painting as a penis dissecting the background. He loves the painting and refers to it throughout the book. He finds inspiration by reading classics, relishing the descent into Hell in Dante’s Inferno,

Tsiolkas explores the relationship between the sensual and creativity and how they work together to create art. A memory from childhood becomes a scene. Some intimacy he sees in a pub becomes another scene.  “Conrad (a character in the novel being written by the character) was being birthed as my fingers flew across the laptop’s keys, fashioned from memories and inspirations that recede back in the furthest time.”

There are two mysteries about 7 ½. The first is that Christo the writer and Christo the character say they don’t want to write about gender, sexuality, morality or history. Yet the book is full of gender, sexuality (graphically) and references to the classics. Second, what is the 7 ½? Is speculated to be the length in inches of the male organ. The book includes the struggles with sexuality and how to write about it so it is beautiful.

7 ½ is a beautifully crafted story in a story that is authored by the person who appears to be the same as the key character.