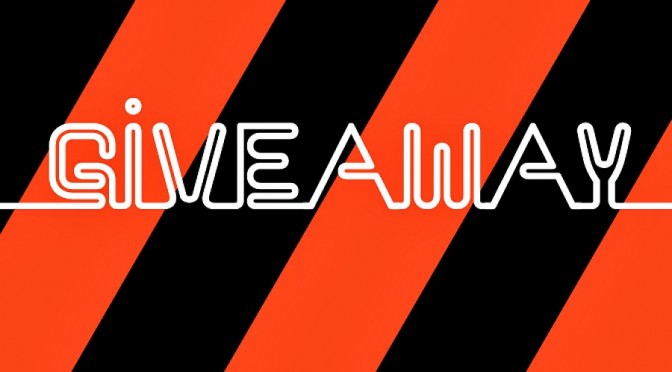 Coming up soon at Darlinghurst Theatre Company’s Eternity Playhouse is an intriguing double bill by one of Australia’s leading playwrights, Jane Bodie.

Bodie’s two one act plays, RIDE and FOUR PLAY will start previewing from the 4th September. Both works delve into the heart of modern relationships.

In RIDE two strangers wake up in bed together, naked and hung over, with no idea how they got there. Through hazily reconstructed memories, they begin to make sense of what may, or may not, have happened between them.

Constellations director Anthony Skuse is thrilled to return to Eternity Playhouse to direct two of Bodie’s works. “Jane has a wonderful ear for language, rhythm and cadence,” said Skuse.

“Fourplay and Ride were written independently of each other, but they complement each other beautifully. Both plays are concerned with how we negotiate our relationships and how we use language to conceal desires or needs as much as reveal them.”

RIDE premiered in 2001 and FOURPLAY in 2007, both to critical acclaim. They have since been performed in London, New York and Brazil.

Jane Bodie’s one act double bill will open at the Eternity Playhouse on the 7th September and will run until the 4th October. Performance times- Tuesdays to Saturdays at 8pm, Sundays at 5pm, Saturday matinees opn the 26th September & 3rd October at 3pm.

UPDATED – The giveaway offer associated with this review has now closed.